I’m back where it all began. Well, where this all began. This being my blog. Which I haven’t been keeping up with very well lately (sorry, mom!).
Actually, Korea is where a lot of things began for me. I almost had a Korean roommate in college but she got moved to the international dorm before she moved in with us. But, that spurred a friendship between us, which spurred me leading a Conversation English group, which spurred friendships with a lot of other Koreans, which spurred our first solo travel, which was to Seoul.

Heesu (to my left), my Korean (almost) roommate

So, it’s kinda where it all began in a literal sense.

Traveling solo (or duo in our case, since me and Jake almost always travel together) to a new place where you don’t know the language is pretty exhilarating. I should also mention that Jake was 18 and I was 20 when we first came to Korea by ourselves. We were babies! But, we (he) figured out the subway system and how to get ahold of our friends and meet and order and all the other things you have to know to get around. And, once we got the hang of things, the world became quite a bit smaller and traveling got a lot easier.

So, this is our fourth time to Seoul.

We’d been planning this trip for awhile, since we could conveniently travel during the holiday season. I was trying to see all my friends on winter break before we left, which just happened to include morning coffee breaks with Jordan. Her family lives a few miles away and we’ve been friends since high school. So, morning coffee while she was home became a must. 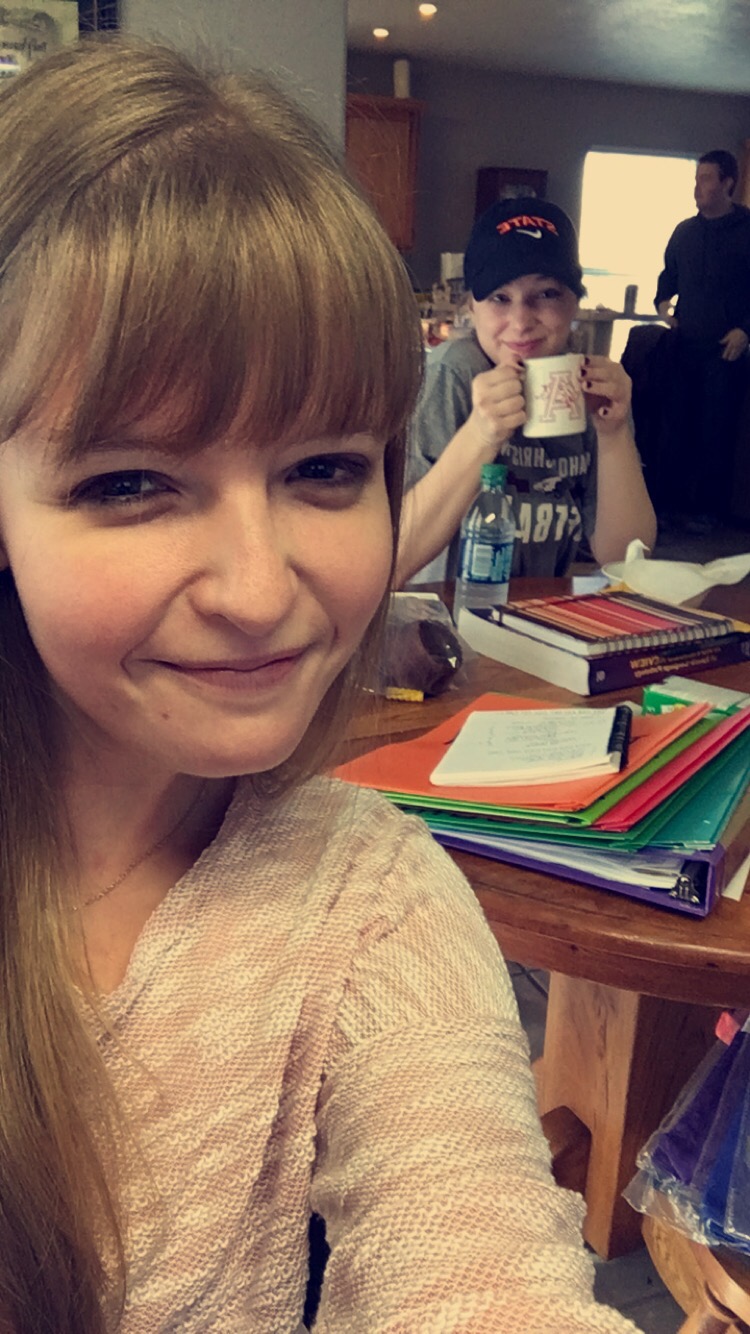 Somehow, one of our morning coffee breaks turned into us booking plane tickets, which turned into jet lagging our way to Seoul (with a short sushi break in Tokyo)

And, jet lag means coffee breaks are a must for us on both sides of the world.