In Jackson, I think the air and the clouds battle to see who can hold the most water. And right when you think the air is going to win and the humidity gets so thick you could cut it with a knife, the clouds prove their dominance and pour down a rain like you’ve never seen before, putting to rest everyone who doubted them. Feeling assured of their victory, they beckon the sun back out to make nice. And the air goes back to bat, collecting up the water the clouds threw down, sure it can win this time.  I have 10 first cousins. 8 boys and 2 girls. My mom has 4 sisters and my dad has 1. Each of the sisters had 2 kids. 3 had 2 boys each and 2 had 1 boy and 1 girl. That’s a lot of numbers and in my case (at this point in my life), a lot of graduations. I was the third in line on my mom’s side to graduate high school. I graduated with my cousin just older than me, so everyone got lucky that year to only have to attend one. Then, I graduated college when his younger brother graduated high school, so we had one reception that year as well. Consequently, receptions are something I do well. I think it is one of those many life lessons that are taught to girls in the South without ever really being taught. The art of hosting, whether it is hosting a gathering, one guest, a reception, a wedding or baby shower, you just somehow grow up knowing how to do it. In preparing for graduation receptions, everyone has their tasks, the things they excel at and are called upon to do again and again. Like a faithful old recipe, these are things you know you’re good at and put to practice. For me, this is the assembly of the fruit and veggie tray. 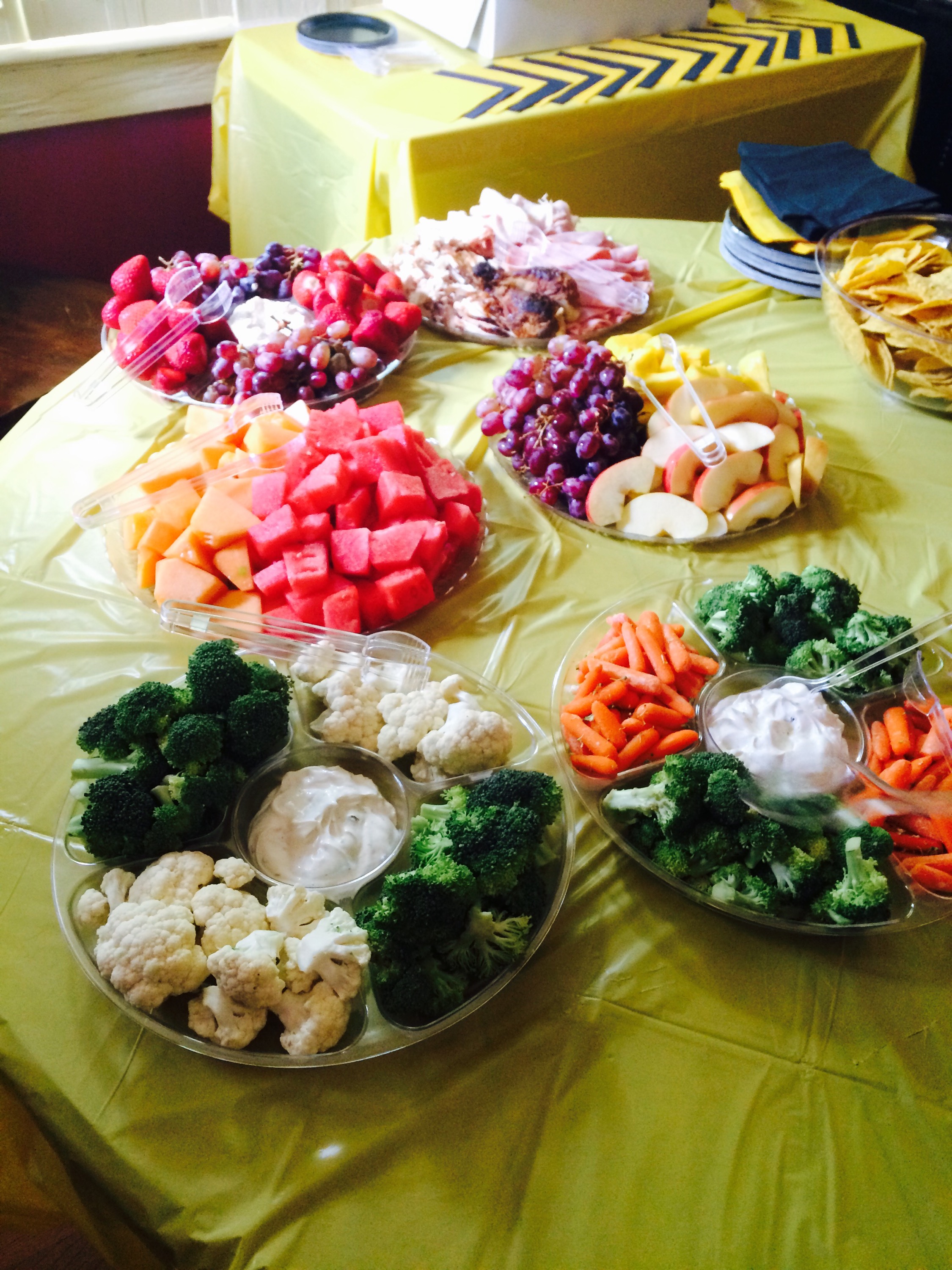 Life rule #275: never buy a pre-assembled tray. They are sub-par produce with processed dressing. Buy fresh what you like best, then make your own trays and your own dressings. This PSA brought to you by generations of women who raised generations of people of which I am now a part. {my personal PSA: don’t question the advice of the generations before you, accept it and move on.} 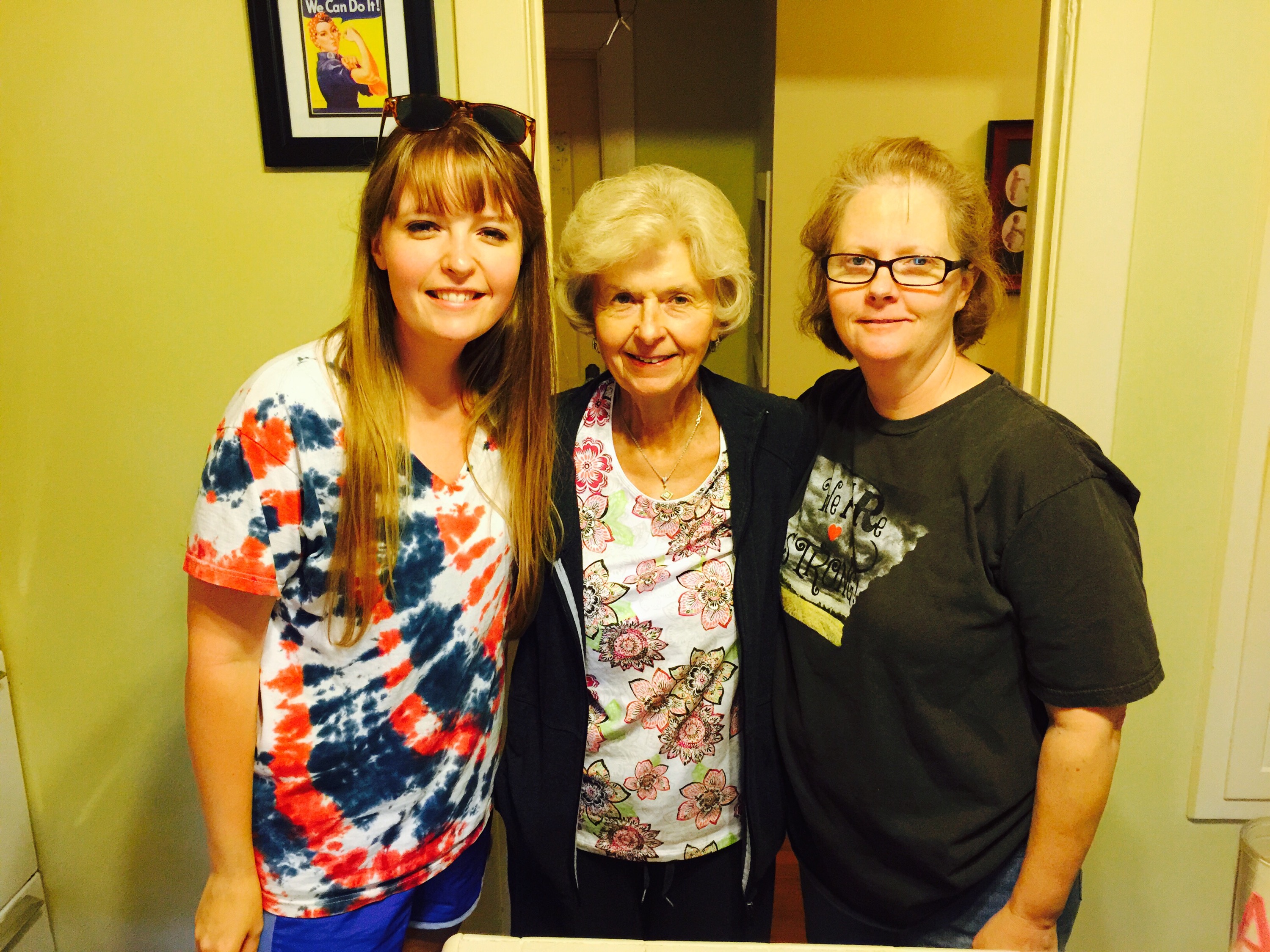 Graduation is such a celebration of endings and beginnings, of accomplishments and goals left to be accomplished. My cousin, Brett, graduated from high school and will head to Southern Miss in the Fall to pursue a degree in Physics. He was the valedictorian of his class and received a perfect 36 on the science portion of his ACT. To say he will succeed in college is an understatement. He already talks of things and theories way out of my realm. If you know Brett, he is not one for words, so I was curious what he would say in his speech he had to give. 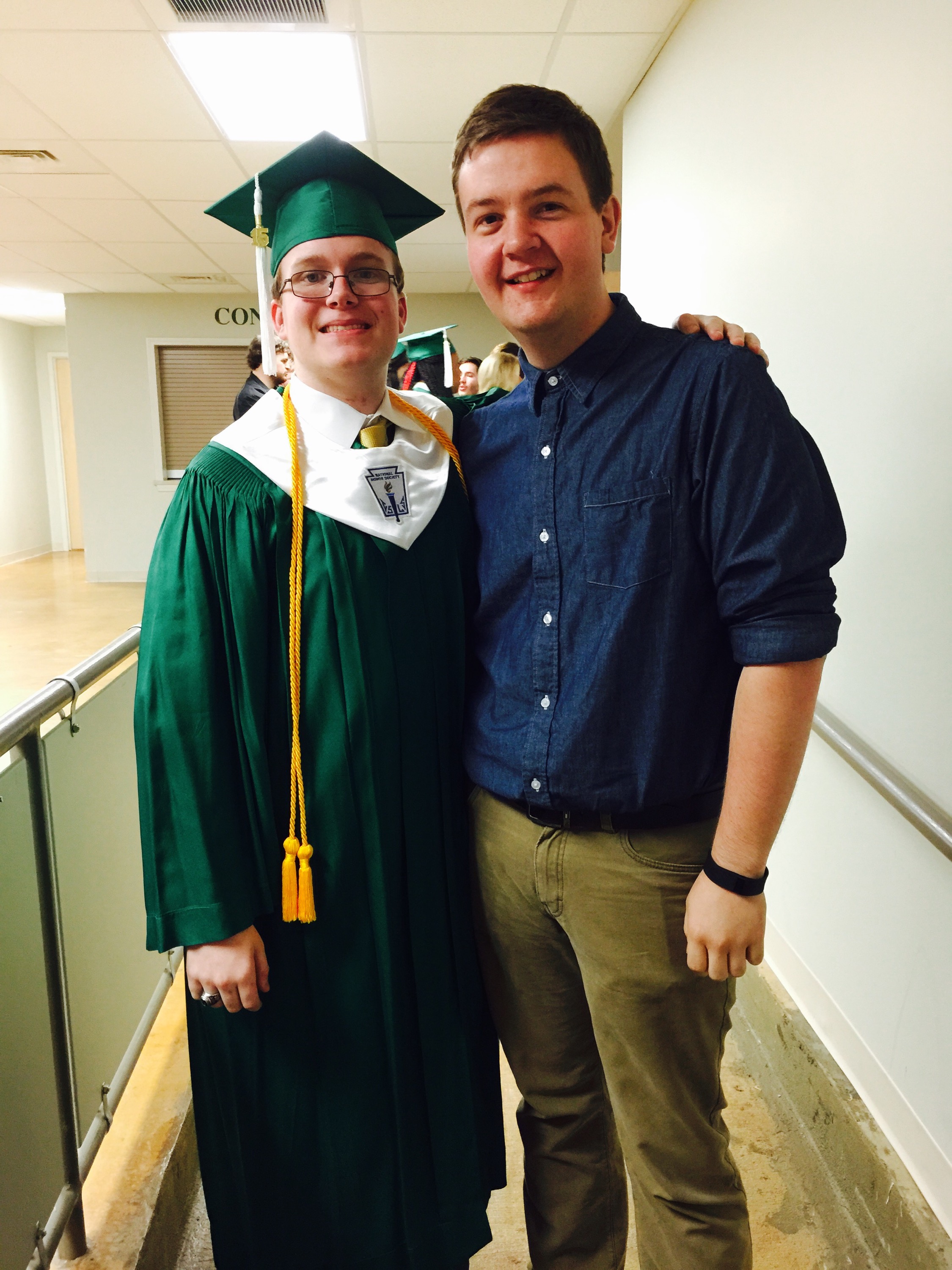 Oddly enough, I love graduation speeches. Actually, I really like graduations in general. I’m a nerd, what can I say? The speeches are always part sentimental, part hopeful, part inspirational, and almost always funny. Brett’s was all of those, but he emphasized one thing that stuck with me. It’s not Earth shattering or new, but coming from him, it just seemed all the more profound. Success is not based on the things you accumulate in life: wealth, a house, a car. Success is determined by happiness. If you are happy and doing what you love with those you love, you’re successful. Maybe I’m just at a point in life where I needed to hear that. That particular definition of success, the kind society doesn’t tell us so much about. Brett’s speech was short and to the point (the way everything is with him). Then, there was cake, which makes everything even better. Maybe that’s why I like graduations? Cake. 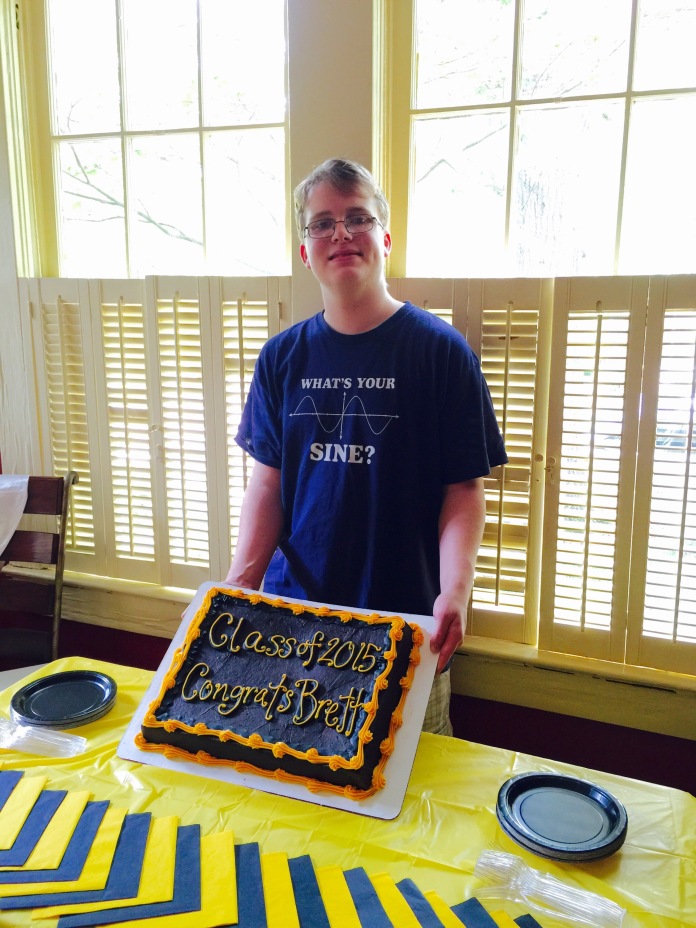 So another one is in the books, the next will be in two years when Brett’s sister, Savannah, graduates. Did I mention how much we look alike? It’s like we’re related or something… 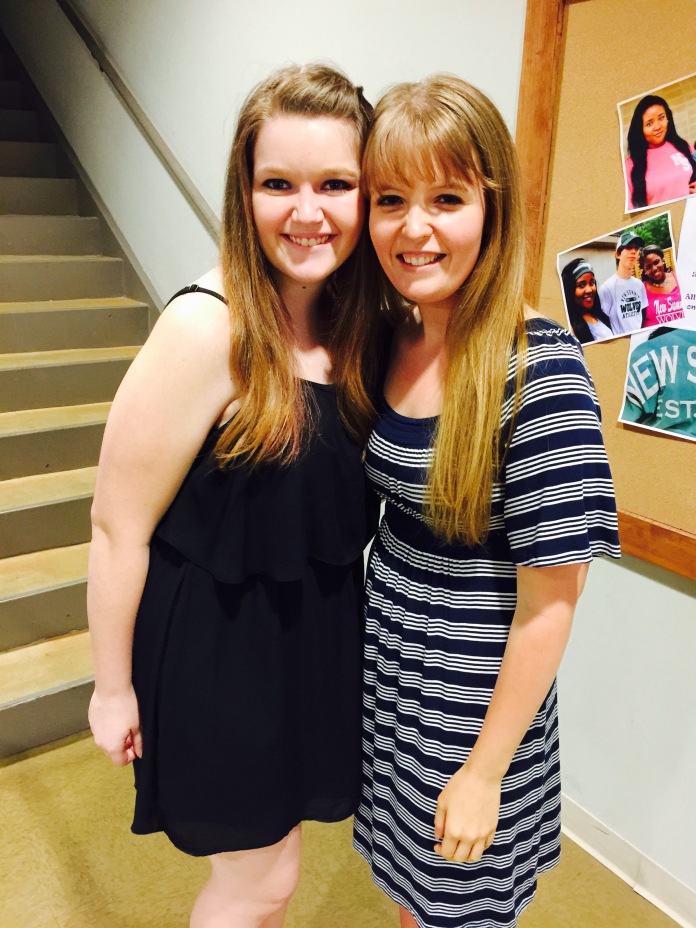